This project is about the growing dissatisfaction of the democratic system in the West. Due to whistleblower organizations as Wikileaks, hidden truths are revealed causing people to lose faith in the government or even in the whole political system. Politicians only seem to care about getting elected. False truths and promises are projected on campaigns that look very slick but have very little content. Demoscary is a campaign that shows the dark side of democracy, using the same visual language as in election campaigns. This work was also presented at the Paris Photo 2011. 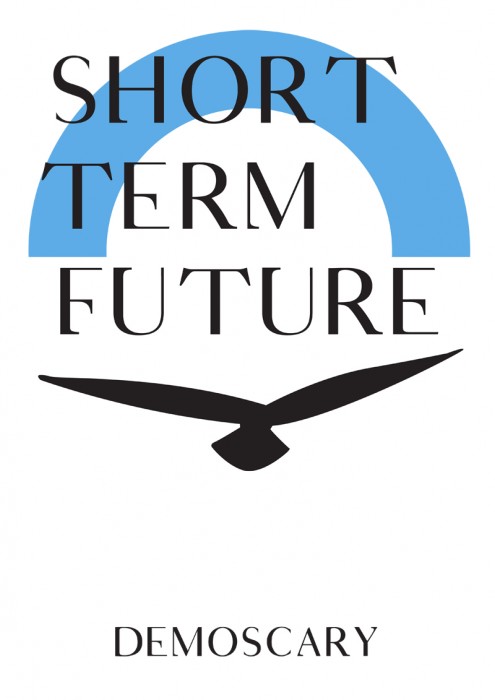 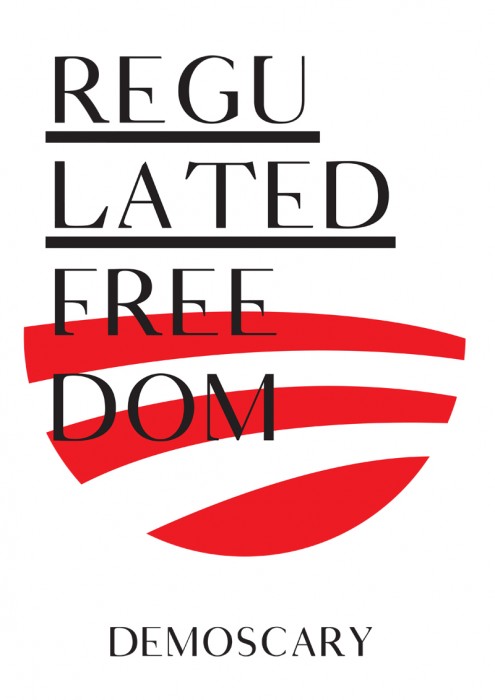 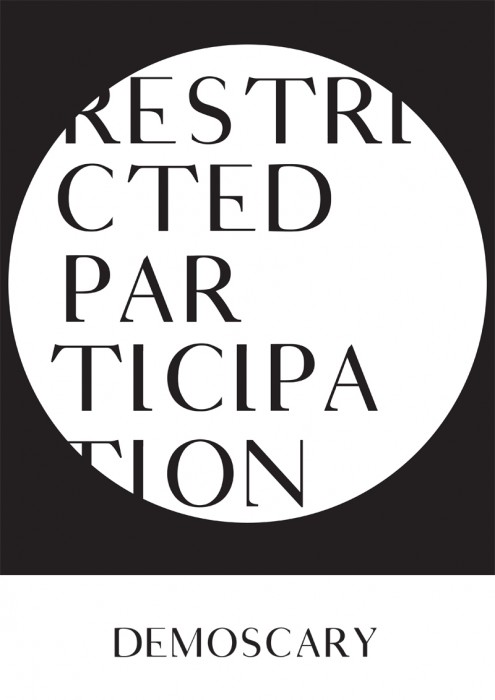 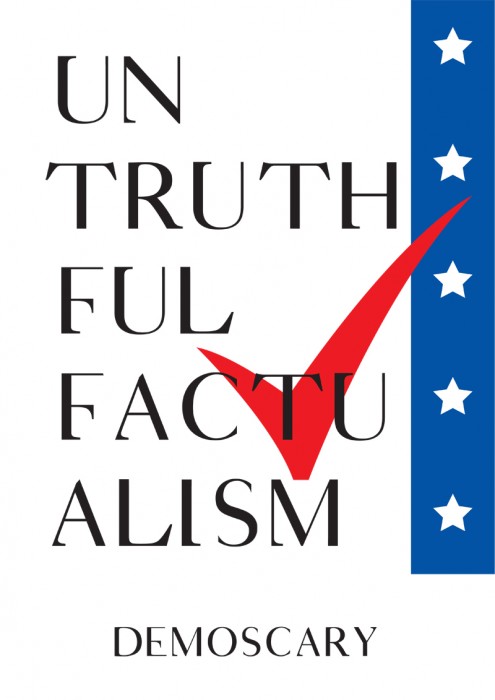 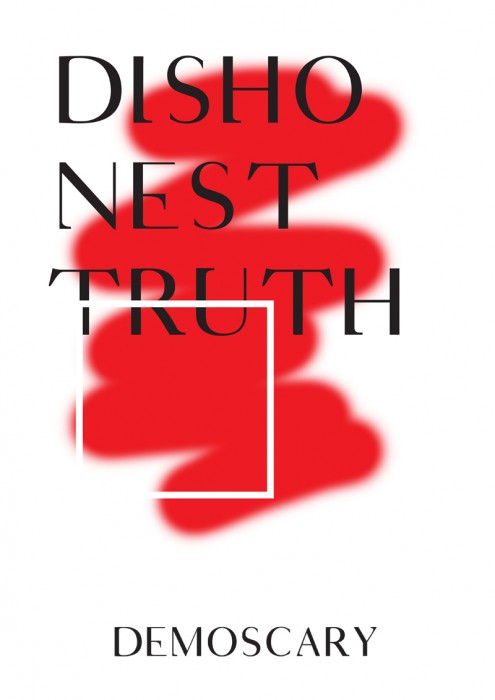