This assignment was about visiting a city you had never been before, analyzing it through photography and finding a theme on which to base a series. I chose Almere because it is one of the most fast growing cities of the Netherlands, built from 1975 onwards in an empty polder to provide housing for the abundant inhabitants of Amsterdam. The lack of any cultural history in Almere struck me. To me, it was one big construction site of grey, cheap and ugly buildings. I combined the desolate, depressive images of a new housing estate with other buildings of Almere in the background. 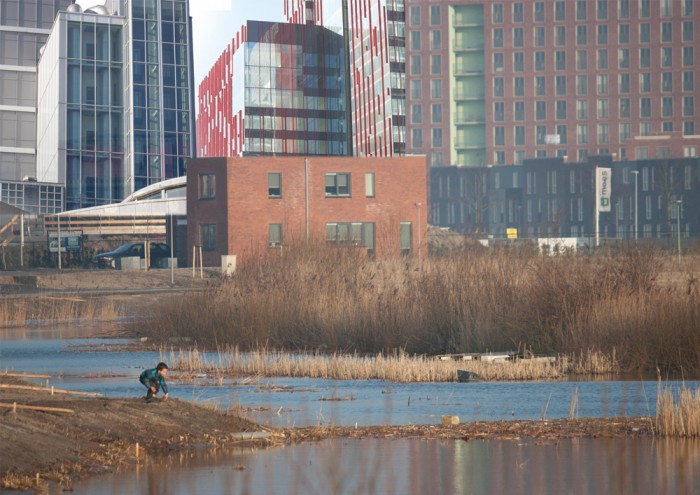 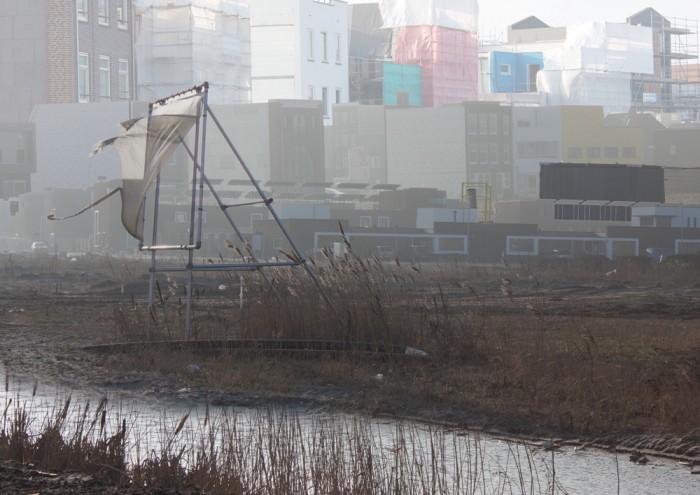